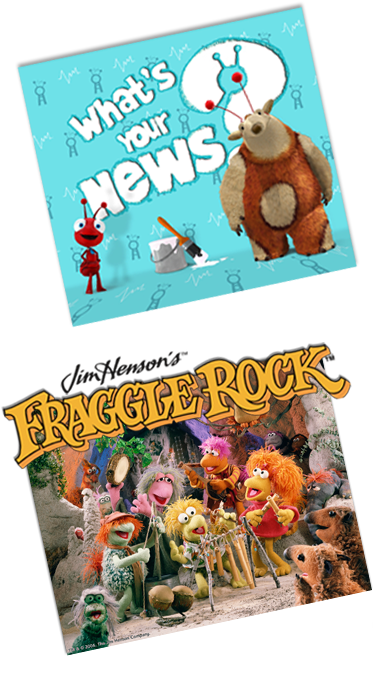 Incorporated in Ontario in 1998, Mirkin Creative Inc. develops and produces work for television and film. Lawrence S. Mirkin, veteran producer and writer, is the President of the Company. Currently, Mirkin Creative Inc. is providing the services of Mr. Mirkin to produce the second season of “What’s Your News?” – a Treaty co-production between TT Animation (UK) and Lenz Entertainment (Canada), airing on Kids’ CBC in Canada and on Sprout in the United States. “What’s Your News?” has won the 2009 Japan Prize, was one of the three finalists at the 2010 Prix Jeunesse and won a Special Jury Award in 2011 by the Youth Media Alliance.

With Cambium Film and Video it developed and produced the film, “The Ride” for Showcase Television, the first original dramatic work aired on the Alliance/Atlantis. broadcaster. It was nominated for consideration at the 2002 Monte Carlo Film and Television Festival in the category of “television movie,” for best television movie, script, direction, actor and actress. The script by Paul Dreskin was nominated for a Gemini Award.

MCI developed “Longhouse Tales” with Run With Us Productions, Tomali Pictures, and Catalyst Entertainment, and entered into an agreement with Catalyst, who produced the series with TeleImages (Paris). It was broadcast on TV Ontario, the Aboriginal People’s Television Network, and the CBC, Channel G in France and Nickelodeon Australia, among others.

MCI also developed a television series based on “The Ride” for Showcase Television, as well as a mini-series, “Fare Game,” for Toronto One. Both of these developments were done under a co-venture agreement with Abella Productions.