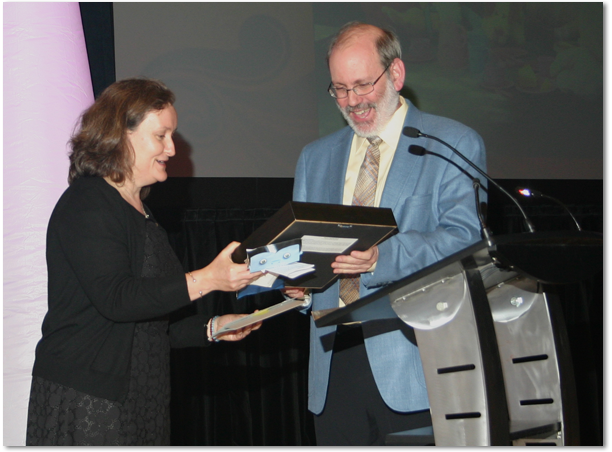 Much to my amazement, this must be a blog, and this is my first post!
My most immediate news you know because you’re reading this: my complete website is up and running after being partially online for about a year. Thanks to the design talents of Ginger Jarvis whose work you can see everywhere on these pages, I now have a functioning site. I recommend Ginger highly to anyone who wants a great web designer – or any other kind of designer for that matter. You can see her work at www.gingerjarvis.com.

My intention on this page is to provide irregular updates about projects I’m doing or thoughts I have that I think might be useful or entertaining. I will try not to waste either the reader or the writer’s time, so stay tuned to see what happens.

My current news is we are now heavily into post-production for Season 2 of “What’s Your News?” and we begin delivery to the CBC at the end of September. We don’t have an air date yet, but I’ll let you know when we do. Kim Wilson, Head of Kids’ CBC has been her usual super-supportive self. The live action shoot in Toronto finished in early June, followed by a special trip to Iqaluit to shoot some Viewers’ News and Experts for this season’s shows. Supervising Producer Sharon Summerling headed up a very small crew to meet and record Inuit kids. One of the exciting things about this trip was that so many of the kids there knew the show and sang the theme song. This is due to the reach of our public broadcaster, the CBC. You’ll see these kids, along with about 200 others through all 20 episodes of Season 2.

I flew over to the UK to be with my producing partner and great friend Jocelyn Stevenson to learn more about our motion capture and animation process. The Motion Capture shoot at Pinewood Studios finished later in June and our team of animators and computer geniuses at the TT Animaton studios in Knutsford, England, are working hard and well, as is our post-production team in Toronto. This show, unlike any other I’ve ever produced, has a very simple concept and looks extremely simple, but it’s as complex as any production I’ve ever done with the mixing of “normal” television technology, mo-cap performance technology, animation technology and a games render engine. Because of our “Muppet heritage,” we value the writer/performer relationship, so throughout our process – with our extremely talented motion capture and voice performers as well as with our completely untrained kids, we do everything we can to preserve and enhance the spontaneity of performance.

In June I had the privilege of speaking about “What’s Your News?” at ComKids in Sao Paulo, Brazil. Beth Carmona, the organizer, asked me to talk about the show, which I did by putting it in a context that includes Sesame Street and Fraggle Rock in terms of the way we want to engage with other broadcasters. I called my workshop: “Producing Locally, Connecting Globally.” Children’s feelings and development stages are universal, but their experience is local. Built into “What’s Your News?” is this universal/local truth and from the beginning we have wanted our show to have as many local productions as possible around the world while sharing our animation assets. This breaks the usual approach by producers to distribution and it means taking more time to build relationships with broadcasters, but we believe it is important to find ways for broadcasters to be able to show real kids in their local environments in entertaining ways. If anyone is interested in reading my opening remarks on this subject, please e-mail me.

In June 2011 “What’s Your News?” received a Special Jury Prize from the Youth Media Alliance. Here’s a photo of me accepting the award from Suzanne French of Shaftesbury Kids. The citation from the jury reads: “This series is being recognized for the creative way it highlights and celebrates those exciting achievements that are an integral part of being a pre-schooler – those wonderful “firsts” that children go through. The innovative use of technology, the way the stories are told, and the fun, entertaining format were all reasons that helped make this series the choice for the Special Jury Award.” We share this award with our partners and creators of the series at TT Animation, Jocelyn Stevenson, Chris Dicker and Jon Burton, as well as our talented crew and performers at both TT Animation and Lenz Entertainment. And foremost, we thank the kids who inspire the show and who appear on it, as they are the centre of it all.

In other news, I completed the first draft of the feature film, “Cracked” for CCI Entertainment and Arnie Zipursky is off putting together the next stage of development. Similarly, Yvonne Mackay and I are actively working to find partners for “My Portable Ghost,” a comic-drama for older kids and teens, based on Hans Christian Andersen Award winner Margaret Mahy’s book, for which I’ve written an extensive Writers’ Guide. We see what older kids and teens are reading or watching at the movies and believe we should be providing them with similar material on television. In this age group the broadcasting consensus is currently for sitcoms. We believe this will change, as everything does, and we hope to be part of the change. “My Portable Ghost” also has unique non-broadcast, digital possibilities inherent in its ideas, and we continue to welcome conversations with broadcasters and producing partners to help us realize what we believe (of course!) will be a terrific show.

“Being Elmo” screened at Hot Docs in the spring. Kevin Clash has been a friend and colleague since we met on The Jim Henson Hour, long before he brought Elmo to life. He is a wonderful person and an extraordinary puppeteer, and “Being Elmo” is a film I absolutely loved. Constance Marks and her team tells more than the story of Kevin’s evolution into Elmo. It’s a joyous celebration. You can find out more about it at www.beingelmo.com.
I’ll try to include a quote in each entry, so here’s one for today I’ve always liked from Lily Tomlin:
“I like a teacher who gives you something to take home to think about besides homework.”
That’s it for now. Stay tuned for more news.

This entry was posted in News. Bookmark the permalink.
WHAT'S YOUR NEWS? and all related characters, names and indicia are trademarks of and (C) Warner Bros. Entertainment Inc. (2010)